I worked with Natacha as Musical Director from c. 2005-9, touring all over the world. We made one CD together, Ana Hina which got astonishing reviews. I wrote a couple of songs with Natacha and arranged the rest of the music including some songs by the great Lebanese singer Fairuz, plus a song La Vida Callada written as a duet by Clara Sanabras. I produced the album and the band was made up of a mixture of my musicians and her regular collaborators. 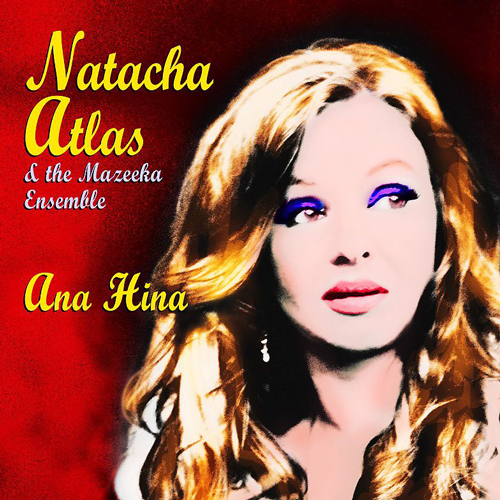