I worked with composer Jocelyn Pook for over 10 years as arranger, musical director, conductor, fixer, engineer, co producer and occasionally co writer. One day she came to my studio a little hungover, played a riff on a keyboard and went home leaving me to work on her idea. I added various elements, psaltery, drums, keyboards and drones. Later, we worked more on it, she added a random vocal by Manickam Yogeswaren and it became a track called Migrations which was used by a dance company for a live performance at the QEH London. 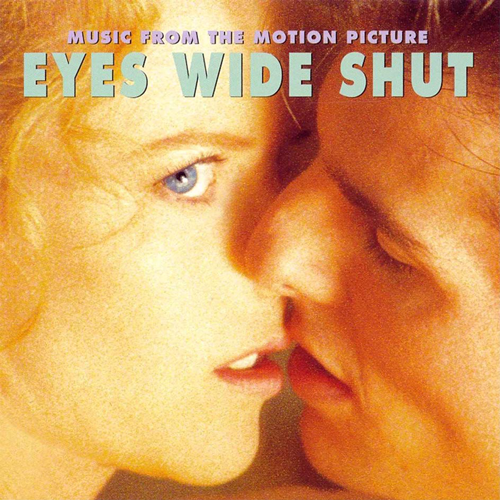