Since I wrote Requiem in Blue, I’ve written many other big scale pieces. It’s a huge undertaking to record them, as many have up to 200 performers. This one I managed to do and it has served me well – the piece has been performed more than 50 times. I resolve to record some of the others over the next few years. 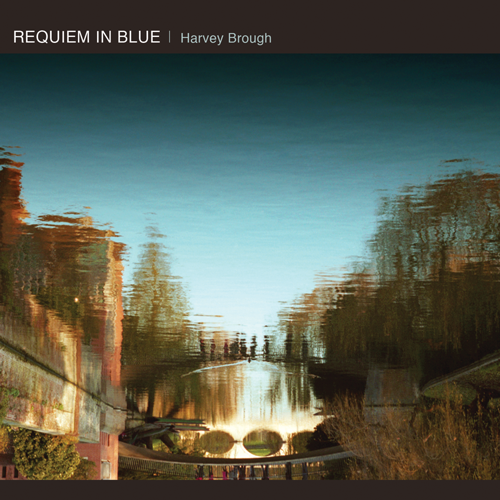